Xero customers: Sign up free and get AI-powered insights on your P&L in 60 seconds!
Learn more 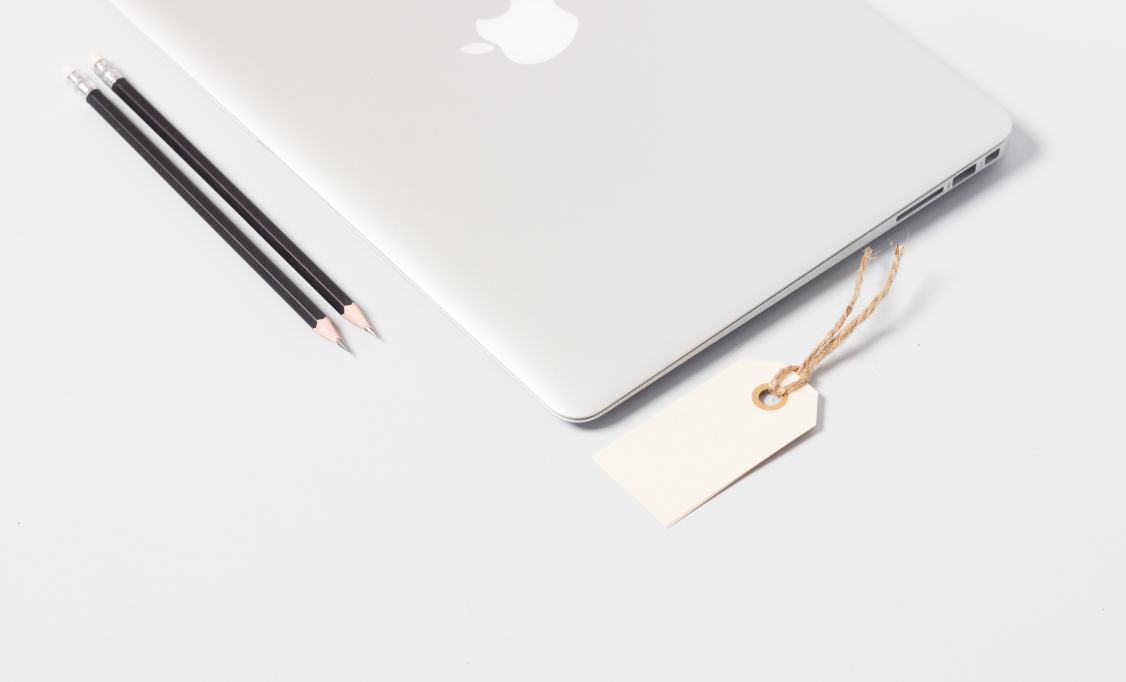 Solving a problem starts by asking the right question. 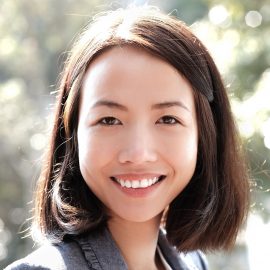 Proactive and suggested insights, generated by machine learning, is the difference between biased and unbiased discovery.

Users who rely on traditional reporting platform such as: IBM Cognos, Tableau or Power BI, base the premise of their question on a preconceived notion and obtain data that may have fit that notion.

As a result, major decisions were being made despite the fact that “no one knows how one sided, bias or even significant the insight is”.

The alternative, powered by Hyper Anna, relies on machine learning to scan the entire data and find patterns, key drivers and anomalies that are significant. These proactive suggested insights help Hyper Anna’s users to sharpen their questions.

An example that can illustrate this point:

A wine manufacturer wanted to know which brand had the highest turnover last week. A straight-up numbers crunch showed that brand X suffered the lowest turnover.

Conventional wisdom pointed to the brand manager. But a Hyper Anna - based analysis showed that while the overall turnover of brand X has dropped last week, it is only driven by a small number of sub-brands and concentrated in one particular distribution channel. This distribution channel did not show up in the traditional numbers crunch, however, is a factor that impacted other bands as well.

You can view how Hyper Anna’s users interact with the platform to identify the right questions to ask and get their answers here.

Subscribe for all the latest in data analytics.
Thank you! Your submission has been received!
Oops! Something went wrong while submitting the form.
We will never share your email address with third parties.